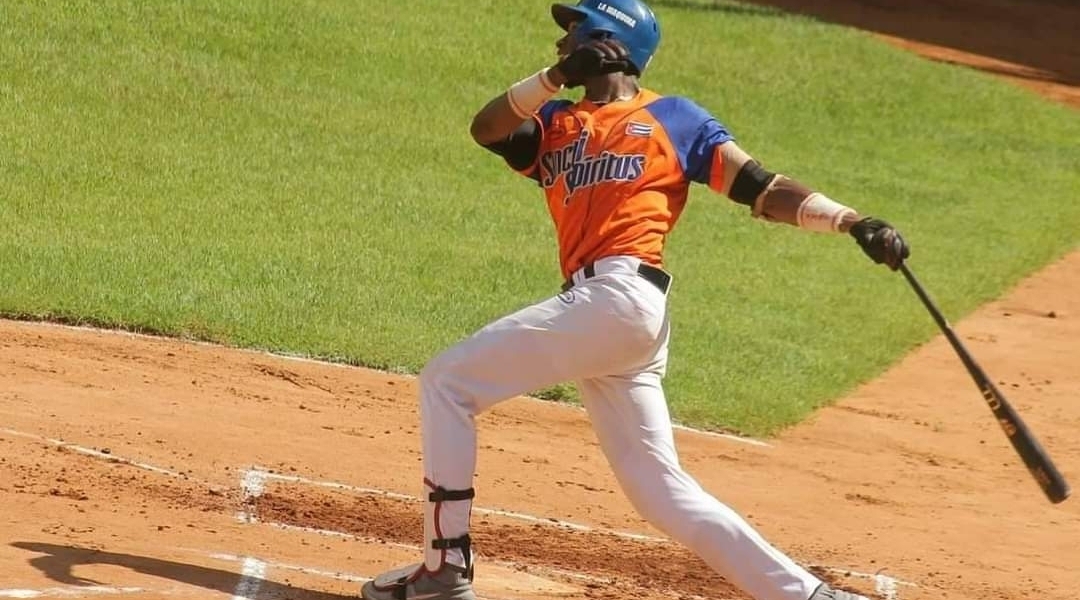 Geisel Cepeda: “Playing in Japan would be a dream come true. “

Por Yusseff Díaz Geisel Cepeda is the main talent on display for the Cuban National Team in the U23 World Championship Tournament in Ciudad Obregón, México this coming week. He’s possibly one the most scouted and sought after cuban players since the César Prieto’s defection in February. It’s […] 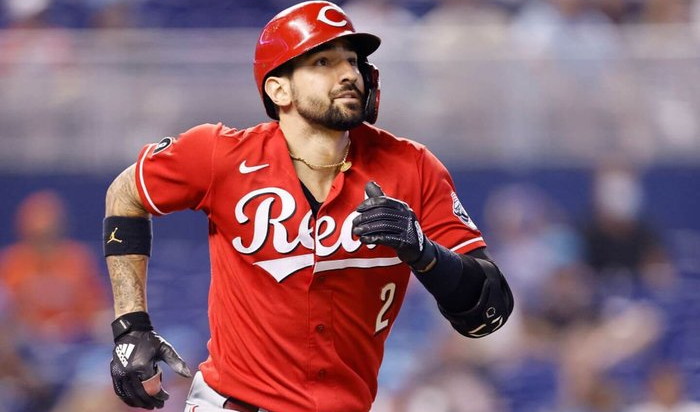 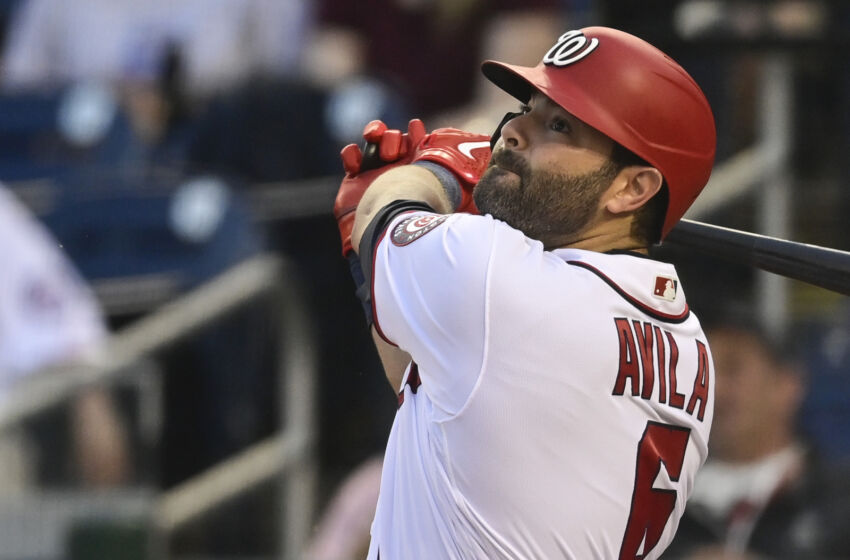